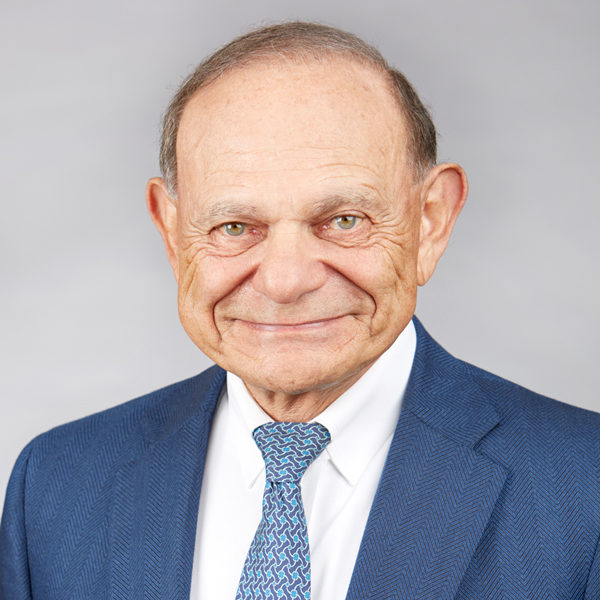 In 1998 St. John established the Edward St. John Foundation, a separate 501(c)3. The mission, “to provide financial assistance to formal education programs through the high school level,” is based on the belief that “education has the power to transform lives and provide a foundation for success.” His generosity has had a pivotal impact, providing students with opportunities to place them on the path to success. He left the Foundation Board in 2007, turning philanthropic responsibility over to the other members of the Board of Trustees. More than $65 million has been donated and pledged by the Baltimore native through his philanthropy, his company and foundation. Equally important, his generosity has inspired others to give!

Long recognized for his outstanding accomplishments, St. John has received numerous honors and awards. In May 2012, he was bestowed a Doctor of Public Service from his alma mater, the University of Maryland College Park, from which he earned his Bachelor of Science degree in Electrical Engineering in 1961. He was named #8 in the “Top 15”  of the 2021 “Power 100 ” for the State of Maryland. Other awards include Maryland’s “Outstanding Philanthropist of the Year”, “Philanthropist of the Year”  for Anne Arundel County, “Maryland Entrepreneur of the Year,” been given Lifetime Achievement Awards, and inductions into to several Halls of Fame.